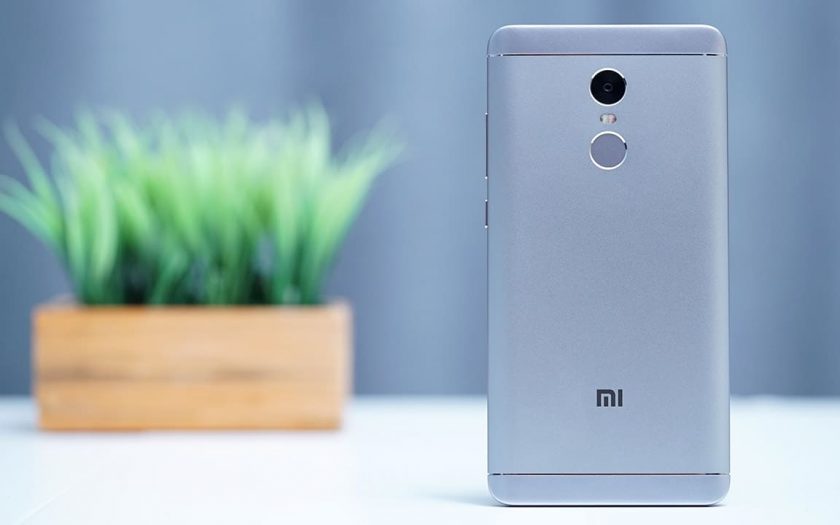 Xiaomi is a China-based company headquartered in Beijing, which deals in electronic items such as smartphones, tablets, and other consumer electronics. The brand is known mostly for tablets and smartphones. Xiaomi signifies millet technology which is used in all its devices. Xiaomi is also known as the fourth largest producer in the world of smartphone.

It is interesting to know that the brand is not much old in the market and still it has offered some of the known devices with amazing features which were not so easily available in the device of medium and lower medium price segment. It read the mind of the users and offered some of the classic devices that won’t break the heart of the buyers and helped the brand to get a loyal customer base also.

Xiaomi manufactured into the smartphone market in 2011 while in the Indian market, the phone entered in the year 2014. In just a couple of years, the smartphone became extremely popular capturing huge market share. The Xiaomi Phones are known for its latest technology at affordable rates which has given Xiaomi a distinct identity.

The brand has launched many series till date, and the MI series has garnered the most attention. The Xiaomi phones have offered tough competition to the other phones in the segment. Xiaomi is geared to launch its brand-new phone- Xiaomi Redmi Note 4X. The device is expected to launch on 5th June 2017. With the news of its launch, the device has become one of the most awaited handsets of the year. Since the previous phones from Xiaomi Note series have shown stellar performance the expectations from the new device has increased.

Here’s a look at the features of the phone:

The Note 4X from Xiaomi is quite stylish and flaunts a sleek body. The device has a 5.5-inch screen which has HD display with a resolution of 1080x 1920 with 401 ppl. It is equipped with IPS LCD capacitive screen with 16M colours. The dimensions of the phone include 151 x 76 x 8.5 mm and it weighs around 165 grams. The weight of Note 4X is slightly higher than other devices of the segment. The screen responds well to multi-touch. It is available in 3 variants of black, gray and gold. As far as display size and weight are concerned, it is doubtlessly a moderate device that users are used to nowadays. Hence the brand has rightly offered the device with a standard configuration.

The Note 4X is equipped with Android version 6 Marshmallow and is supported by a powerful processor. However, there is no news about the update of the same to Nougat. It has an Octa-core 2.0 GHz Cortex A53 processor. It sports Qualcomm MSM8953 snapdragon 625 chipsets. Hence the user can enjoy quick navigation and faster functions.

The camera of a smartphone is one of the essential features that influence the buying decision of a person. The Xiaomi Redmi Note 4X does well on the camera front. The device flaunts a 13MP primary camera with phase detection, autofocus, Panorama, HDR, LED flash and touch focus along with geo-tagging. The phone has a 5MP secondary camera which helps in clicking amazing selfies. It also offers video recording at 1080 @30 fps as well as at 720 @ 120 fps. The camera on this device is such a feature where the buyer feels to have the true value for money product. With the help of the camera on this device, one can get quality images and beautiful shoots also.

Battery and storage are yet other important aspects of the device which one needs to consider while buying a Smartphone. The powerful battery should offer backup to sustain long hours of usage. The same applies for storage. The cameras with SLR quality images and a host of apps which we use each day need huge space for storage.

The Xiaomi Redmi Note 4X performs well on the battery and storage aspects. The brand offers 2 variants one with 32 GB and 3 GB of RAM as well the second variant with 64 GB and 4 GB of RAM capacity. One can buy the variant as per usage and needs. The device can have expandable memory with the help of memory card of up to 128 GB. Hence as far as storage on this device is concerned, one does not need to worry at all.

On the battery front, the device doesn’t fail to amaze. It is powered by a Li-ion 4100 mAh non-removable battery which also happens to be one of the major attractions.

There are different options for connectivity on this smartphone which include Wi-Fi, Bluetooth, hotspot and FM along with Micro USB slot. The device is enabled with various sensors such as an accelerometer, compass sensors, proximity sensor and rear-mounted fingerprint sensor. The device offers dual SIM facility with Nano and Micro slot for convenience. It also features VOLTE and 4 GB Indian bands. The user can also go for GPS and mobile data with the help of the micro and Nano SIMs.

The Redmi Note 4X is estimated to be priced at Rs.9750 which places the device in the low-cost segment. There are many devices from various brands in the segment which can offer competition. However, there are many features on this device which can help it to gain the market faster. Among all the features the memory and the processor, as well as camera, are the leading features responsible for market capturing by the device.

The Xiaomi Redmi Note 4X definitely looks promising owing to a fantastic camera as well as powerful memory. The huge screen and configuration of the device also give it an edge over others. 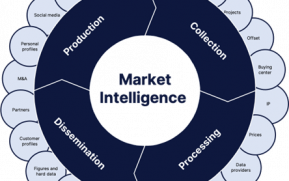 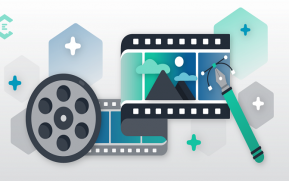 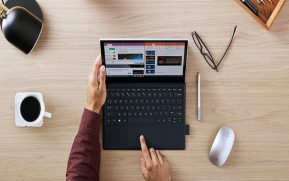 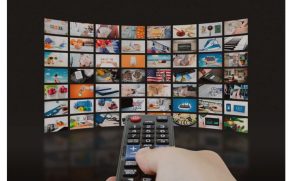 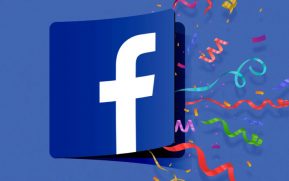 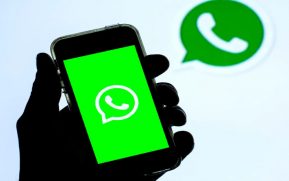