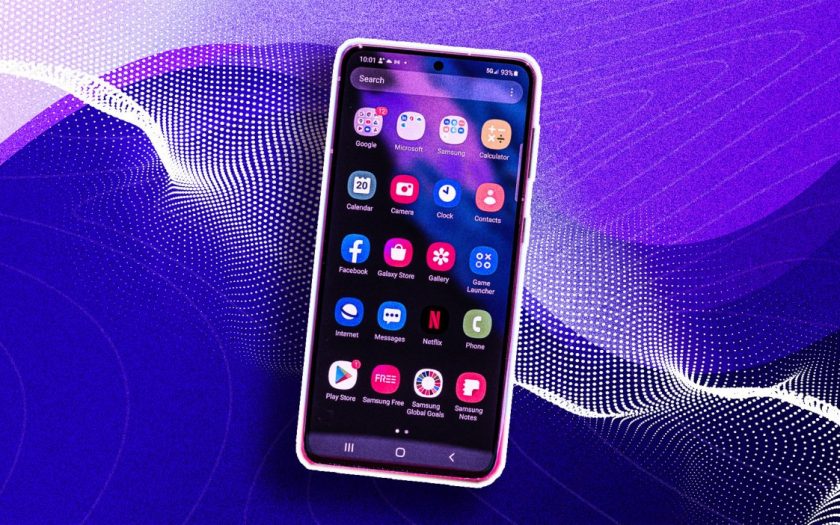 The first and the foremost deciding factor when it comes to buying a phone is your budget and how much you are willing to spend on buying a smart phone. Now with a lot of options floating in the market, you will only get more disillusioned and confused. The term “best” is measured in terms of display, the processor, the camera, the connectivity options, the storage capacity and the RAM of each phone. There are several models in the range of 15000 or below that fall into the category of medium priced smartphones. This is an important category for almost every manufacturer as the majority of the users prefer to have a smartphone from this category only.

The Xiaomi Redmi Note 4model is the latest launch by the company and is in the line of the successful model Redmi Note 3.This device has got a 5.5 inches IPS LCD Full HD display, along with an Octa core processor and 4GB RAM. This model has a 13MP primary camera and a 5 MP front camera along with a 4100 mAh non-removable battery. This device has been much popular among the users due to a number of user-friendly features and easy navigation.

The Samsung Galaxy J7 Prime has a 5.5 inches full HD display along with a Samsung Exynos 7 Octa processor. It has got a 3 GB RAM. There is a 13 MP camera as a primary camera on the device. It also has a secondary camera of 8MP and a 3300 mAh lithium polymer battery which is non-removable. In the line of product range, this device is much known among the buyers. It is considered as one of the best devices made by the brand.

The Vivo V5 comes with a 5.5 inches HD IPS LCD, an Octa-core 1,5 GHz processor seated on MediaTek MT6750 chipset and contains a 4GB RAM. The phone contains a 13 MP primary camera and a 20 MP front camera with a 3000 mAh lithium polymer non-removable battery with no options for quick charging. The camera feature of this device has made it much popular in the market. For a selfie-lover, this device is considered as a must to have one. Those who love to shoot various videos, this device is much useful as it has various camera features that prove much helpful to shoot a quality video.

The Lenovo K6 has a 5.5 inches full HD IPS LCD screen and the operating system is Android v6.0 (Marshmallow), an Octa core processor seated on a Snapdragon 430 chipset and a 4 GB RAM. The device is provided with a 16 MP primary camera. It has also got an 8 MP front camera and a 4000 mAh non-removable battery. It is another device from the house of Lenovo that is loved by the buyers. The low budget phone is much popular due to its quality features which are usually available in premium devices only.

This phone has a 5.5 inches Full HD super AMOLED screen, an Octa core processor seated on a Samsung Exynos 7 Octa chipset and a 3GB RAM. The phone has a 13 MP primary camera and a 5 MP secondary camera, with a 3300 mAh lithium polymer removable battery. It can have expandable memory up to 128 GB which is much useful to those who love to store various data on the device. For the songs and movie lovers also such a memory can be of much help.

The Lenovo K6 Noteis another model from a brand which has 5.5 inches Full HD IPS LCD screen along with an Octa-core processor set on a Snapdragon 430 chipset with a 4GB RAM. The model has a 16 MP primary camera and an 8MP secondary camera, a 4000 mAH lithium polymer non-removable battery. Among the 4G devices, it is a phone with high RAM and can have expandable memory up to 128 GB which is much more than normal smartphones. Hence the user can enjoy storage of various files such as songs and movies as well as videos.

The Vivo Y66 has an Octa-core processor seated on a Snapdragon 430 chipset and a 3GB RAM. The display screen is of 5.5 inches, full HD IPS LCD screen. The phone has a primary camera of 13MP and 16MP front camera with a 3000 mAh battery which is non-removable.  This device is also known for its quality camera and image resolution.

The Oppo A57 comes with a 5.2 inches HD IPS LCD screen and an Octa-core processor set on a Snapdragon 435 chipset and a 3 GB RAM. It has a 13 MP primary camera and a 16 MP rear camera. It has a lithium polymer battery of 2900 mAh which is non-removable.

The Samsung Galaxy J7 2016 has a screen size of 5.5 inches with an HD super AMOLED screen. The phone has an Octa core processor set on Samsung Exynos 7 Octa chipset and has a 2GB RAM. There 13MP primary camera and 5MP front camera in this device. The lithium polymer battery is of 3300 mAh and is removable.

This phone has the same features like that of the Xiaomi Redmi Note 4 with the only difference in the storage capacity. This phone comes with a 5,5 inches Full HD IPS LCD screen, an Octa-core processor set on Snapdragon 625 chipset and a 3GB RAM. The phone has a 13 MP primary camera and a 5 MP front camera with a 4100 mAh lithium polymer non-removable battery. The device also supports OTG, and hence one can access the data from a USB drive also. 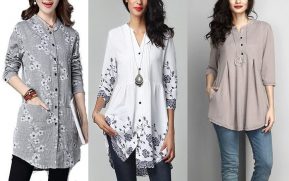 Tunics for Your Body Type 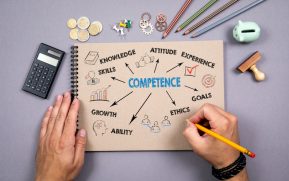 Everything you need to know about a Psychometric test 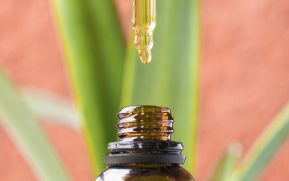 What You Need to Know Before Buying CBD Vape Pens?