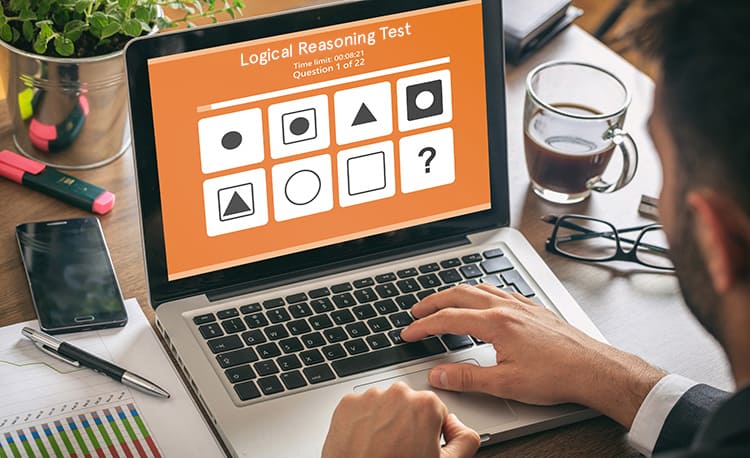 What is a logical reasoning test?

A logical reasoning test is a part of a number of psychometric tests that is used by most corporate employers in order to assess candidates during the recruitment process.

Logical reasoning tests mostly have non-verbal content. The candidate in question is required to manipulate and interpret numbers, shapes and patterns. A lot of times, logical reasoning tests try to measure a very specific skill set such as abstract reasoning, diagrammatic reasoning and inductive reasoning. The terminology is different for a number of these tests but overall the underlying principle is all the same and so is the ultimate goal, which is, to get a well formed view of the mental capacity of each candidate.

How should one go about the preparation of a logical reasoning test?

Why does logic have such an important role to play in the workplace?

Logic is very important in the workplace because of the simple reason that cognitive aptitude has its foundation and basis in logic. The way a person interprets and understands information is very important for jobs that require an in-depth analysis at every step. These jobs will also require you to solve problems on a daily basis and to make sure you’re prepared for that kind of experience and work pressure, a logical reasoning test is conducted, no matter how good your CV is.

Contrary to the popular belief that says that logical reasoning is more or less related only to jobs that have finance, math or technology associated with them, it is not so. Logic is also very important for jobs and positions where employees have to take decisions on both managerial and independent basis.

Most jobs that use a pre-employment logical reasoning test:

Every company whether big or small should invest in a proper logical reasoning test, customised especially for the company to help them select the best potential employees that will not just serve the company and will be valuable assets as well. This way a company can set long term goals easily.

Can The Brain Be Trained To Improve IQ? 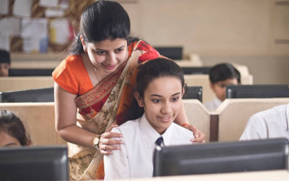 What is CTET Exam? 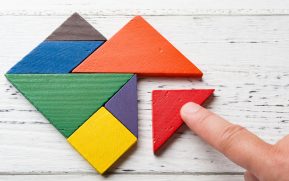 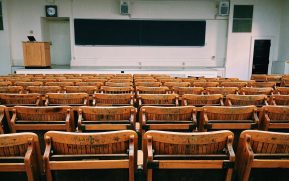 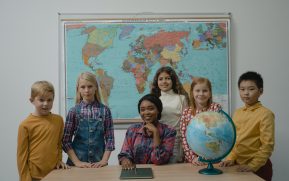 All you need to know about using learning agility assessment 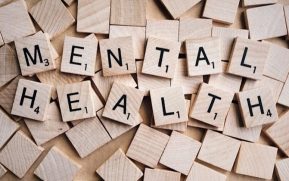