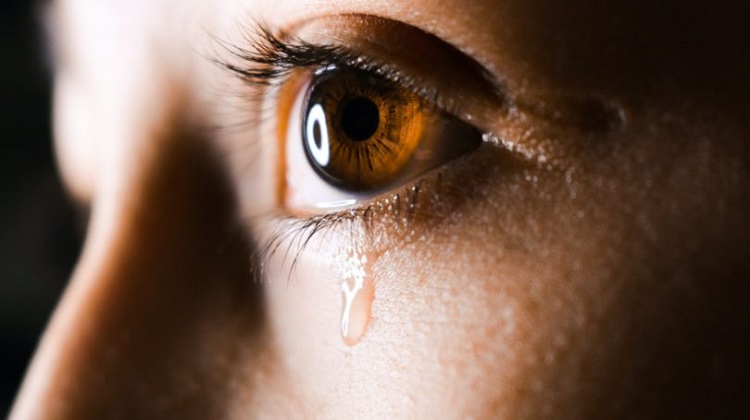 Most people don’t corelate the health of their eyes with the food that they are taking. They might think about weight, immunity, gastric health when making dietary choices, but the entire body, including the eyes is affected by our diet.

For optimal performance of the eyes, having the right nutrients is an important aspect.

Not only do they enable the eyes to remain healthy, but they also keep disease at bay that can cause much damage to the eyes, that otherwise require the help of Eye doctor in Islamabad. Hence, knowing what foods to avoid is important.

Foods that are bad for your eyes

Deli meat is often partially or completely cooked meat. This processed meat is laden with sodium, which then increases the risk of hypertension. It poses the risk of blurring of the vision or the loss of vision entirely.

Moreover, salt also then increases the risk of glaucoma. Moreover, excesss salt can also neuropathy, which damages the nerve that plays an important role in vision as well.

Furthermore, surplus sodium also increases the risk of fluid buildup underneath retina as well. Therefore, try to steer clear of processed meat, or look for a low-sodium options.

Other foods with high sodium

It’s not only deli meat that is high in sodium, but there are other sources of salt that sneakily make their way in your diet. Pizza, sauces, preserved food, ready-to-cook meals, breads, soup etc. is also generally high in sodium.

Hence, try to minimize the sodium intake. Get into the habit of reading labels so you can avoid the foods that are then not good for your eyes.

The crispy chicken may taste heavenly but know that it’s clogging your arteries. Fried food causes increase in bad cholesterol in the body. The high temperature of the oil also increases the risk of free radicals as well. Alongside increasing the risk of cancer, free radicals also damage to your eyes as well.

Hence, try to avoid frying food. Instead, opt for other cooking techniques like baking or using an air frier.

Margarine is not good for your eyes, or your health. Go instead for butter or other safer options.

You may be at the mercy of your sweet tooth, which gives you immense happiness, but it’s not good for your eyes. The surge of sugar can increase the risk of diabetic retinopathy.

In this condition, high BSL damages the blood vessels, causing the leakage of the fluid or creation of an abnormal one. It can then damage vision, and at times, also cause blindness as well.

Furthermore, high blood sugar levels in diabetics can increase the risk of glaucoma, causing increase the in the eye pressure and lead to eye problems.

Similarly, high blood sugar is also responsible for macular edema, which is a condition in which central, sharp vision cannot be formed.

Another risk associated with high blood sugar levels in diabetics is that of cataracts. The cloudy buildup impedes vision then.

Therefore, it’s vital that people moderate their sugar intake, especially if they are diabetics. It does not only mean cutting back on sugar, but there are other ways sugar makes its way to our food, including processed food, preserved fruits, sauces etc.

Refined flour is not a good for your health generally, and thus it comes as a no surprise that it is also bad for your eyes as well. Basically, refined flour is high in glucose, that then causes the blood sugar levels to surge.

It not only increases the risk of age-related macular degeneration which requires treatment from the Best Eye Specialist in Rawalpindi, but for those with diabetes, it also exacerbates the impact of the disease on the eyes. Therefore, try to steer clear of white bread, pastas, rice etc. Instead, go for whole meal grains instead. 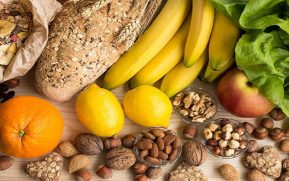 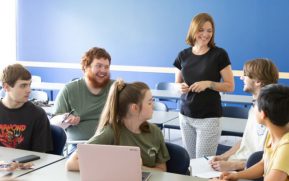