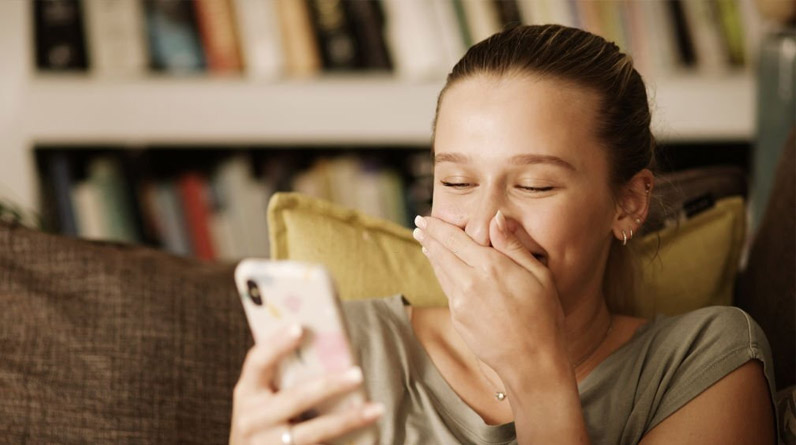 To engage customers and establish a good brand presence, businesses need interesting, unique, and amusing content. Whether big or small, businesses can use meme marketing to interact with their audiences very effectively. Memes are the best performing content online right now. Anything worth sharing on the internet has the potential of becoming a meme.

Businesses are constantly employing memes in their content marketing strategies because they are effectively developed in a unique connection with their viewers. Memes are now more widely circulated than news or tweets. When you’re simply browsing your social media feeds on Instagram, Twitter, Facebook, or Reddit, you’ll come across memes. They’re also becoming increasingly popular on the internet.

A meme is a piece of visual content with a witty caption that sends a message. A meme is an expression or a joke that originates in mainstream culture. Richard Dawkins coined the term in 1976 when he stated that a belief might spread and gain traction in mainstream society in the same way that qualities can improve.

A meme is an image that is created based on a cultural reference. However, other visual formats like GIFs and video clips are also prevalent on the internet. Memes are entertaining, engaging, and relevant, and they can help your brand’s marketing approach adapt to the current marketing world, especially in social media marketing.

Reasons to Use Memes in Marketing

Memes are a great way to get your message out there. Consumers in the twenty-first century are quickly captivated by meme marketing campaigns. Memes are as much about making connections as they are about being funny. Memes assist brands in gaining high levels of engagement from their target audience and developing their voice and image. As a result, it is reasonable to conclude that memes are effective and can transform marketing and brand identity.

1. Creating Memes for Marketing is Cheap

The process of generating memes is not complicated or expensive because they are often funny twists on content that has already been published and attracted people’s attention. Memes are simple to make and have a higher probability of connecting with the general audience or becoming viral. It is not required to take fresh or new images or films. A viral meme can be created by adding a fresh twist or caption to an existing image.

Anyone can create memes easily. To make one, you don’t even need basic photo-editing abilities. Meme generator will take care of everything for you. All you have to do now is add text to a pre-made meme template. After that, click ‘generate,’ and your meme is ready.

Memes are made to encourage sharing; they ensure that the same content is repeatedly re-posted for maximum exposure. Indeed, every business aspires to build a brand, and memes ensure that their brands get much attention. There isn’t much that can compete with humour when sharing. Everyone enjoys a good chuckle and wishes for others to join in.

The whole concept of a meme is that it’s easy to share, so people will want to share your campaign with their friends on social media. A meme marketing campaign can help you reach millions of potential clients worldwide.

Meme marketing helps increase brand engagement on social media; thus, it’s a terrific way of marketing. It assists businesses in increasing page interaction, creating a pleasant following, and improving branding on social media. Although, memes can add visual interest to content marketing assets such as blogs and videos. The love for memes on social media platforms like Instagram, Twitter, and Facebook, speak for itself.

Memes are meant to be goofy and entertaining, but they can significantly impact your social media activity. Memes are a great way to reach a larger audience on social media, especially the young demography.

4. Memes Can Help You Go Viral

The primary purpose of using memes for marketing is to go viral and establish brand identity among the targeted audience. A business fantasises about creating content that goes viral across several screens and platforms. However, it’s challenging to accomplish this objective with ordinary promotional posts on social media. Once again, marketing using memes provides you with the ideal opportunity to achieve this goal.

Businesses devote a significant amount of time and money to producing viral content. Of course, most would prefer something directly related to their product, such as a discount code or a coupon. That, however, is extremely rare. Memes are more easily shared, and they can become a symbol for your company for days.

Marketers can utilise memes to gain rapid feedback from their audience, as long as the meme approach isn’t always unsuccessful. Business owners and marketers can use memes to get immediate reactions from potential and existing clients. However, it’s always worth coming up with a meme if it fits your brand or business.

Memes, as previously stated, are inexpensive and can be made using an online meme maker. However, memes may disappear if they do not get viral. On the other hand, if they go viral, it’ll be thrilling to discover that you’ve found something new about your target audience.

Things to Keep in Mind While Making Memes

Creating memes needs a humorous take on a typical pop-cultural reference and presenting it creatively. Not everyone can do this, but it is not an impossible task. The best part of utilising memes in your marketing is that they are both free and enjoyable to create. Making people laugh is one of the most challenging but rewarding things you can do in your marketing campaign. As a result, you’ll have as much fun thinking and creating memes as people after seeing them.

Creating memes is a skill you can never lose once you’ve learned it. When you become a memer, you begin to view all visual content as a blank meme template for your next meme idea.

Marketing has evolved significantly over time. Brands cannot afford to be solely promotional; they must also be relevant. Even if your goal is to sell your products, you must establish a proper relationship with your customers.

Memes can attract more interest through their use of humour, which is widely appreciated. They also make the brand seem trendy, creative, and unique because they represent a take on specific challenges that the target audience knows.

About the Author: ryan 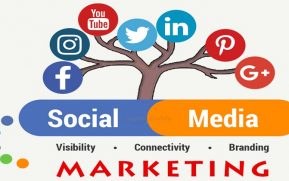 Top 7 Benefits of Social Media Marketing Services for your Business 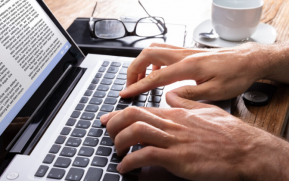 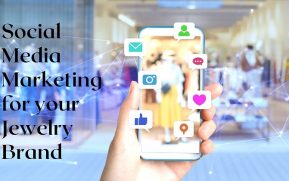 4 Effective Tips to Boost Your Jewelry Brand on Social Media 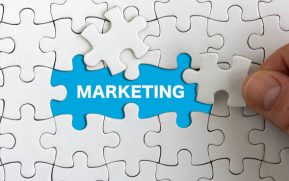 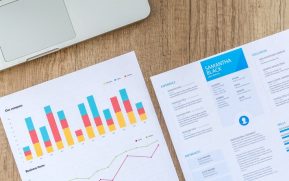